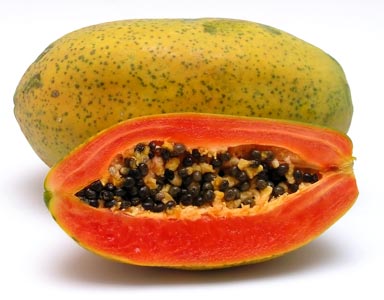 Shoshana is a small Israeli restaurant near the Khao San Road in Bangkok – it’s a popular hangout for the backpackers of nearby Khao San Rd. It is not really a place to go for a romantic dinner, but the food is very cheap and good. Felafel, Snitzel, Humus etc.

It’s near the Northern end of the Khao San Road (the Soi Rambuttri end) and down a little side street called Chakrapong Rd. We often eat there when we are in Bangkok as we can’t really get the same food at the same prices in Chiang Mai.