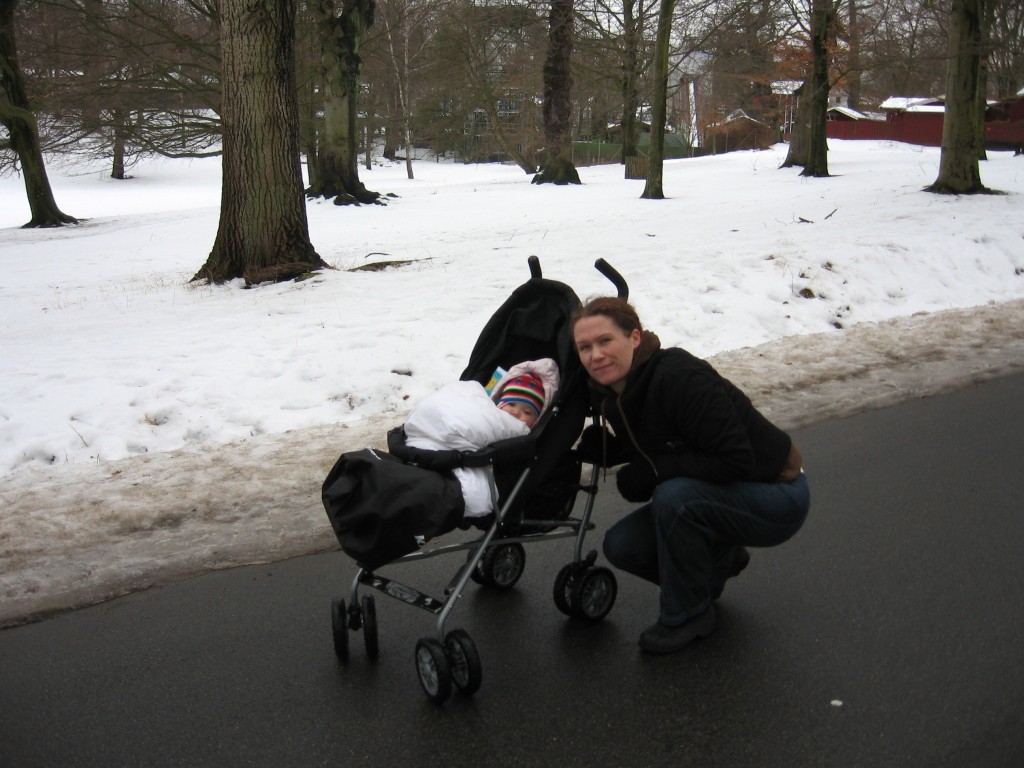 Dear diary…While writing this to you, I hope I am still asleep and just having a nightmare. I look outside and it is freezing cold and snowing. This could not possibly be happening in April could it????

Unfortunately I am pretty sure that I am awake and not just having a nightmare. It is actually snowing outside. The picture was taken from my window (a few minutes ago)…huge snowflakes coming down.

Now I don’t know what happened with the global warming. From where I stand it feels like global freezing. I really need some sun and heat 🙂