The article states that NGOs from Europe and America are turning African countries against sophisticated farming methods, including GM crops (e.g. rice that resists flooding & drought), in favour of indigenous and organic approaches. These organic methods simply cannot deliver the continent’s much needed ‘Green Revolution’, and the end result is that millions of people are suffering unnecessarily.

“The problem is that the Western-world move toward organic farming – a lifestyle choice for a community with surplus food – and against agricultural technology in general and GM in particular, has been adopted across Africa, with the exception of South Africa, with devastating consequences.” 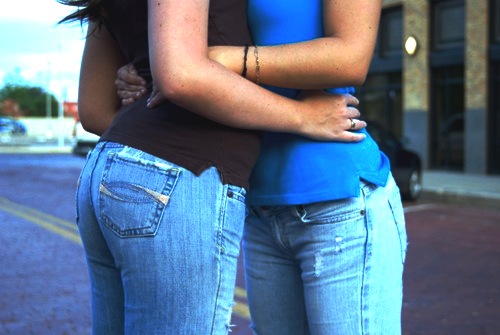