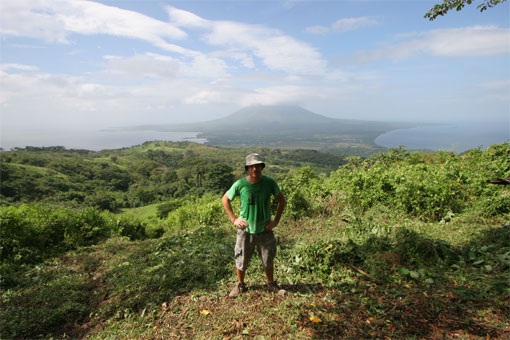 This podcast also contains sound clips from “Crazy Dave” himself, owner of Hideout Surf Camp on Maderas beach. If you’re looking for accommodation on Maderas beach and are thinking of staying there, we suggest you listen to this first :-). 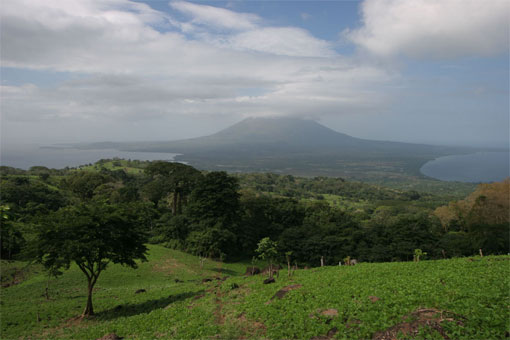