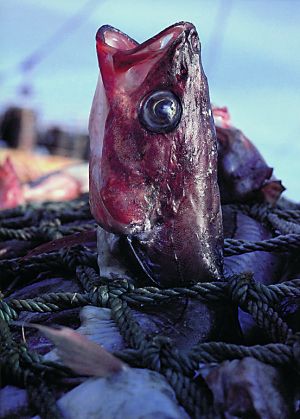 
4 thoughts on “Vegetarianism: A fish is not a vegetable!”