Quito is possibly the most beautiful capital in South America. Spread across a spectacular Andean valley with volcanic peaks in the background, Quito’s setting alone is enough to leave you speechless. The old town is a UNESCO World Heritage site since 1978 and is incredibly beautiful. All the churches and colonial buildings have been restored and is in use which makes the city come alive with the vibrant working class and indigenous character that has always defined it. Walking its narrow streets is to wander into another world. The old time is also the best place to find a guesthouse. It is both the cheatpest and safest place to stay in Quito (if you can call Quito safe :-/)

Merely a 20-minute walk from the old town, Quito’s ‘new town’ is a different world; a mixture of hotels, high-rises and government complexes. Many travelers head to Mariscal Sucre, which has trendy cafés, international restaurants, travel agencies, cybercafés, bars and small hotels. The area’s nickname is gringolandia (gringo land), but quiteños (people from Quito) like it too. It is, however, a lot more dangerous to walk here after dark than in the old part – so be aware.

The video above shows you a little bit of Quito’s splendor. 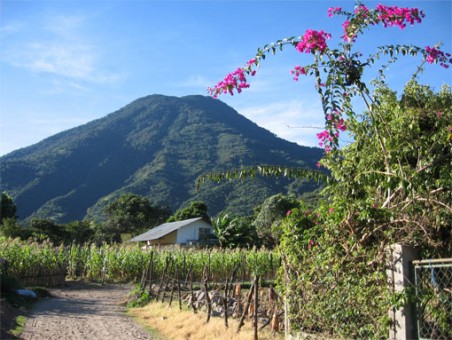 Koh Lipe – a tiny island located in Tarutao National marine park, is the most beautiful island I have visited so far – both in Thailand and worldwide. The video below – containing a 10 minute island tour (including a visit to all the beaches) should give you an idea why we love this island so much. Enjoy 🙂