Over Semana Santa (Easter Week) I went on a trip to one of my favourite places in Spain – San Sebastian in The Basque Country (País Vasco in Spanish). During the trip I visited Bilbao, Biarritz and Bayonne in France, and several smaller villages along the Basque coast. There will be a podcast on its way soon, but in the mean time, here are a few photos I took along the way… 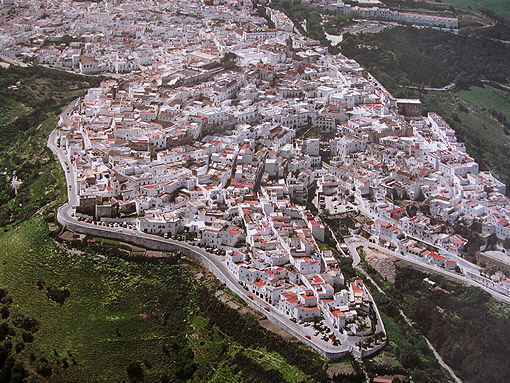 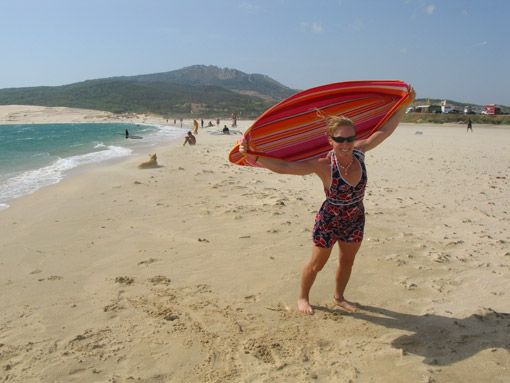 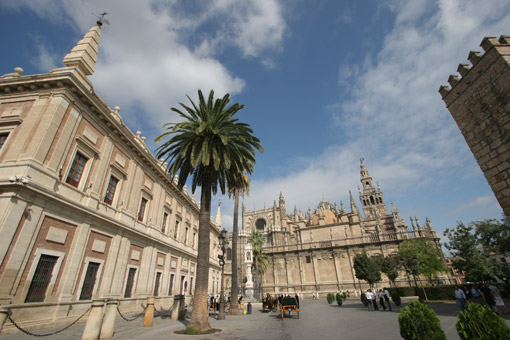 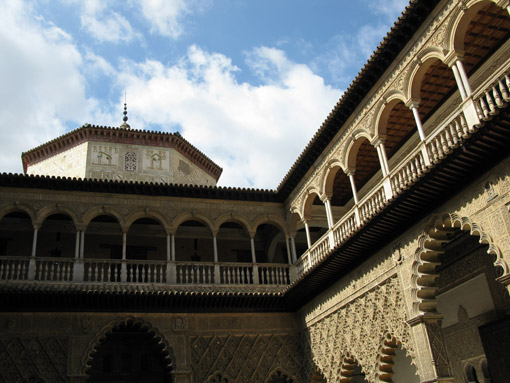 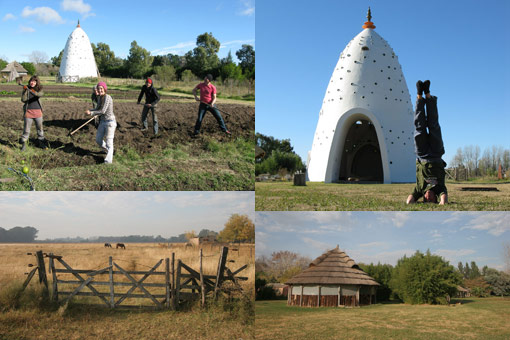 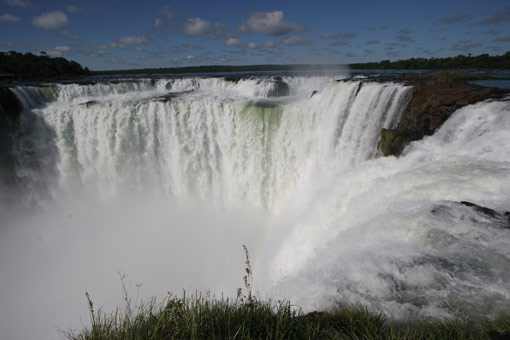