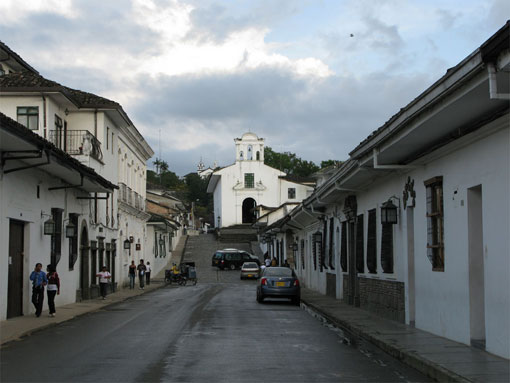 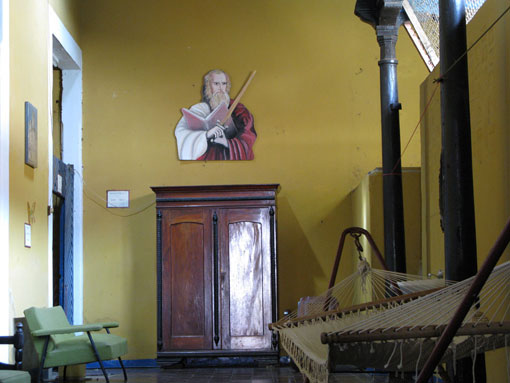 This video shows the beautiful guesthouse where we stayed in Antigua, Guatemala. The guesthouse is in a beautiful colonial style with a courtyard and spacious rooms with high ceilings. Would you like to stay here? Comments are most welcome.

Antigua is by far the most expensive city to visit as a traveller in Guatemala. This is both due to its beauty, popularity and facilities. I was quite shocked about the prices when we arrived: 30 $ for a cold, damp, double room with semi hot shower that is a lot. But after a day of looking around I accepted that it is just expensive and there is nothing to do about it. Furthermore, on the second day we found a beautiful colonial style hotel (as you can see on the video) which had six spacious rooms surrounding a beautiful courtyard. The bathroom was communal (which doesn’t bother me) and it cost 25 $ per night which, considering the location, was fine. We enjoyed our stay there a lot.

The guest house we stayed in is called Posada Asjemenou on Calle Del Arco #31. Their email is asjemenou1@yahoo.com, and you can telephone them at 7832-2670.

You can also listen to a Podcast we made in Antigua, Guatemala here.