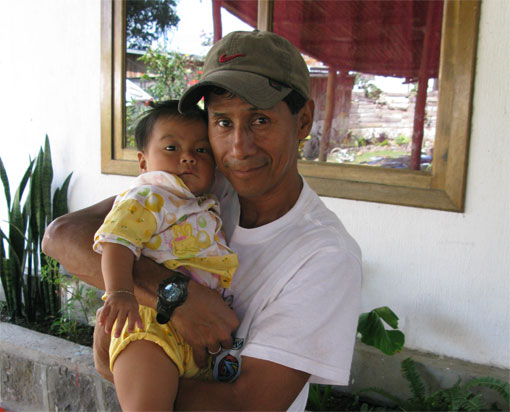 
1 thought on “Podcast: Story of a Guatemalan War Victim (in Spanish)”