We ignored all warnings and decided to cross the border between Colombia and Venezuela overland.

We had been staying for a few days in the lovely little village Mompos in Colombia. To get out of this city we had to take a “jeep”. We thought that sounded reasonable enough…until we realised that we were 18 people plus heavy luggage travelling with one car. The result: The car broke into two…several time. As you can see on the picture in which we are, again, stranded in the middle of nowhere.

We finally reached Buracamanga after 9 instead of 6 hours and obviously lost our onwards bus. Lucky we got the next overnight bus to Cucuta in Venezuela and it all went smooth from there…except Thomas being covered in dust from top to toe…having been a gentleman and sat in the back of the car the whole way 🙂 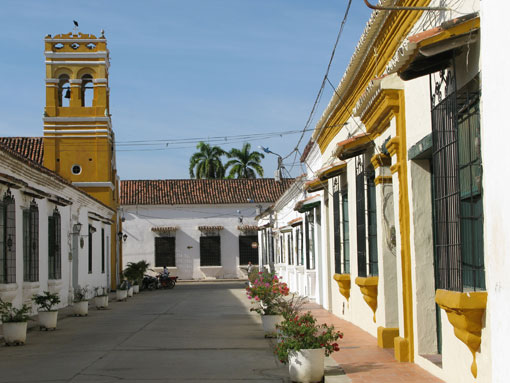 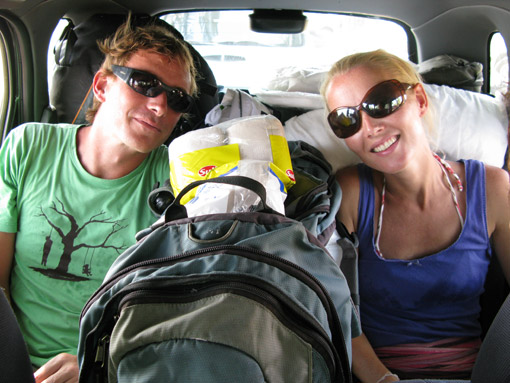 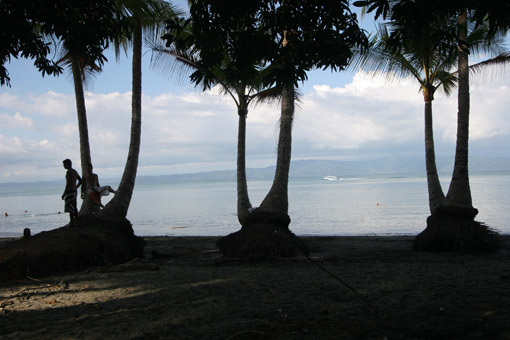 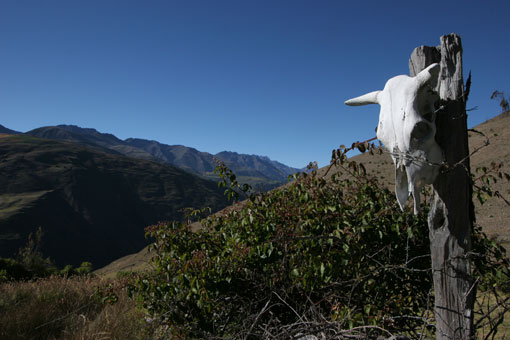 The Panama Canal is a 77 km ship canal that joins the Atlantic Ocean and the Pacific Ocean and a key for international maritime trade. Annual traffic was 14,702 vessels in 2008.

One of the largest and most difficult engineering projects ever undertaken, the canal had an enormous impact on shipping between the two oceans, replacing the long route via the Drake Passage and Cape Horn at the southernmost tip of South America. A ship sailing from New York to San Francisco via the canal travels 9,500 km, well under half the 22,500 km route around Cape Horn. The canal opened in 1914. This video shows the canal and a ship passing through.

While visiting Panama Canal we stayed in Panama City. I really liked Panama City. It was a nice change to the more dodgy capitals of Central America. Particularly interesting for tourists are various sites located in the old quarter (also commonly referred to as “Casco Viejo”, “Casco Antiguo” or “San Felipe”). Casco Viejo is designated a World Heritage Site.