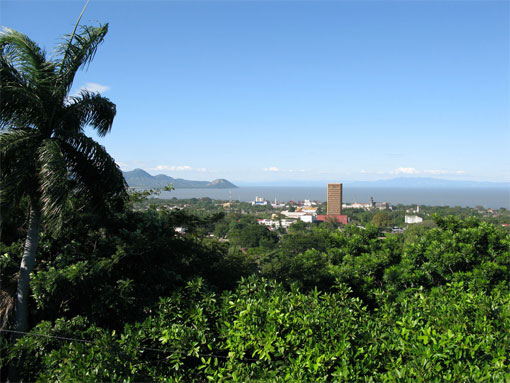 
2 thoughts on “Managua, the derelict capital of Nicaragua”