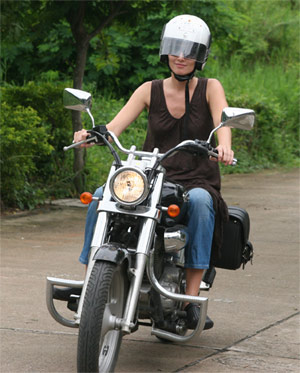 
3 thoughts on “Podcast: Learning to Ride a Motorbike in Thailand”